Are you a photo-editor, agency or product designer who often needs to showcase their beautiful works in a form of before and after slider? This widget is perfect for this job. 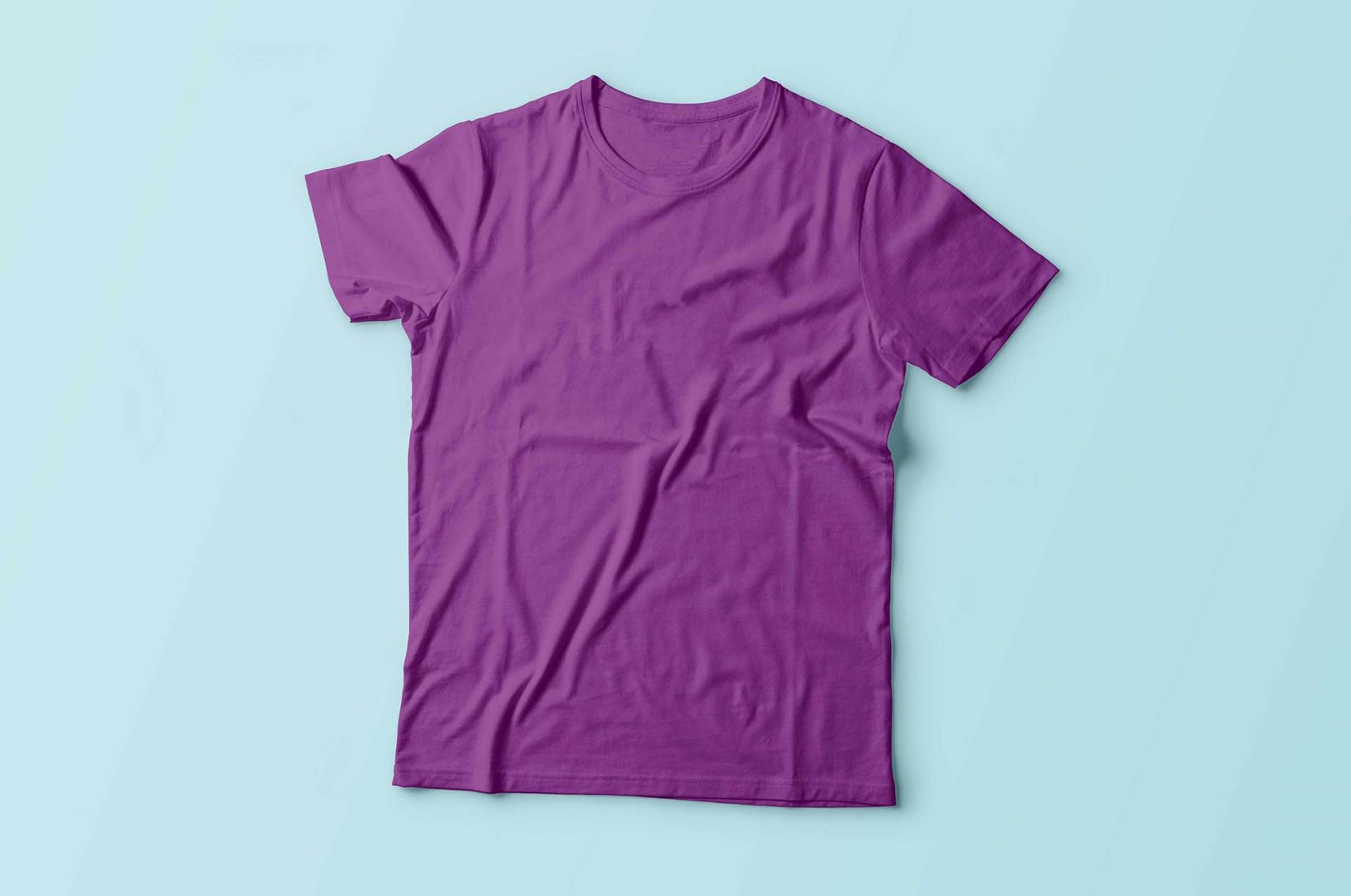 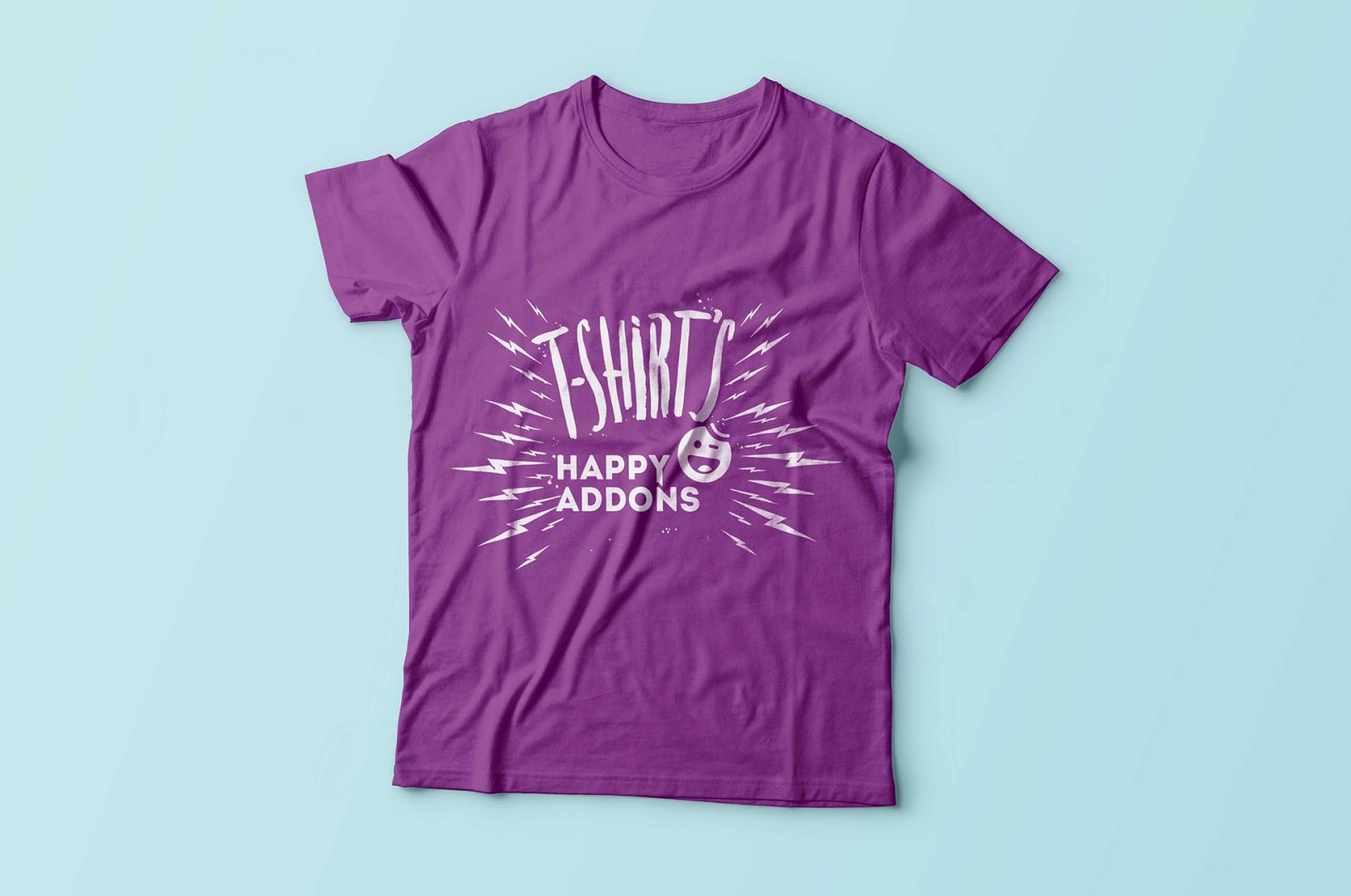 We do quality print over t-shirt. Customers have become savvy; they know the different printing methods. In your career, you will see that large percentage of your customer have a love for a certain printing method. 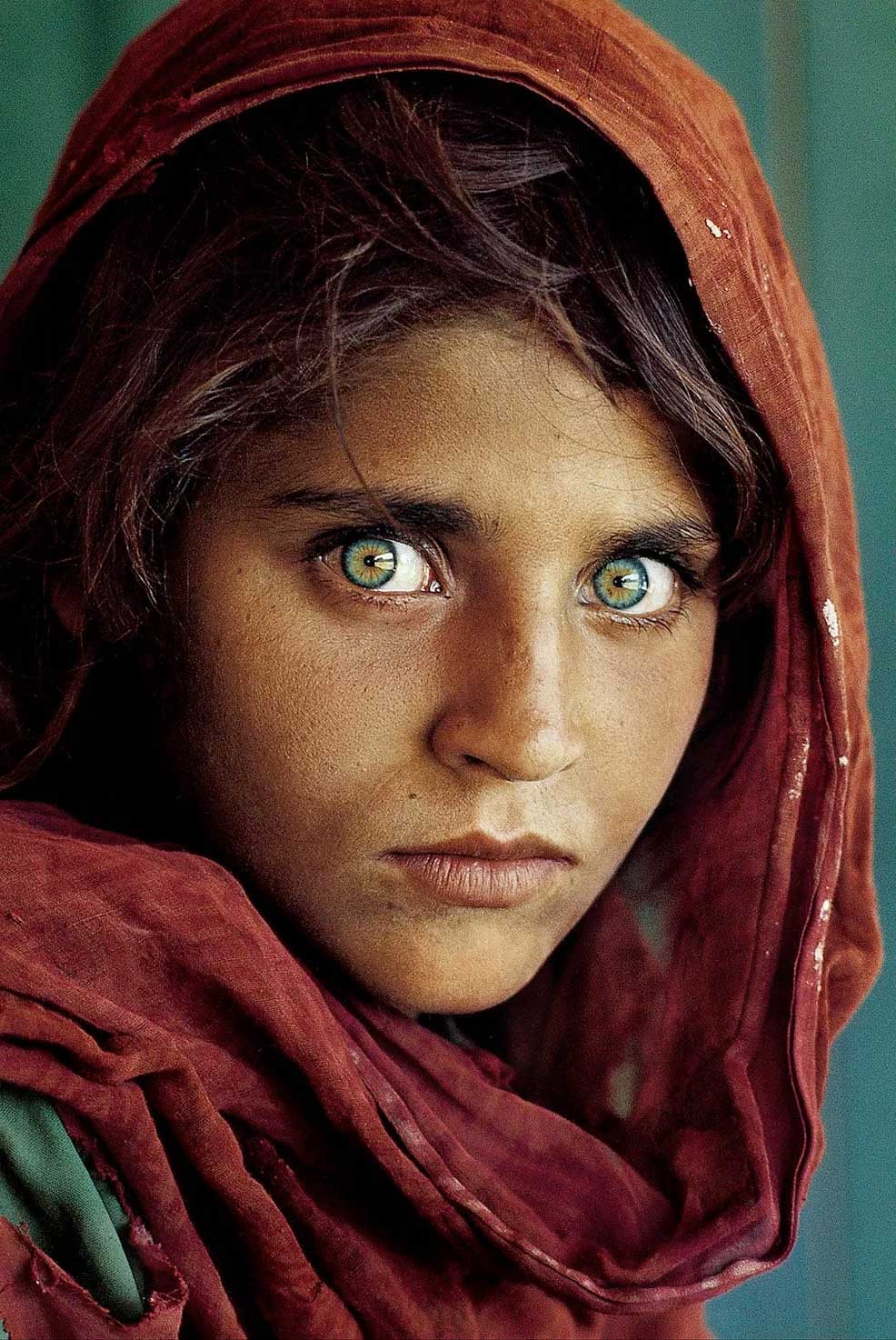 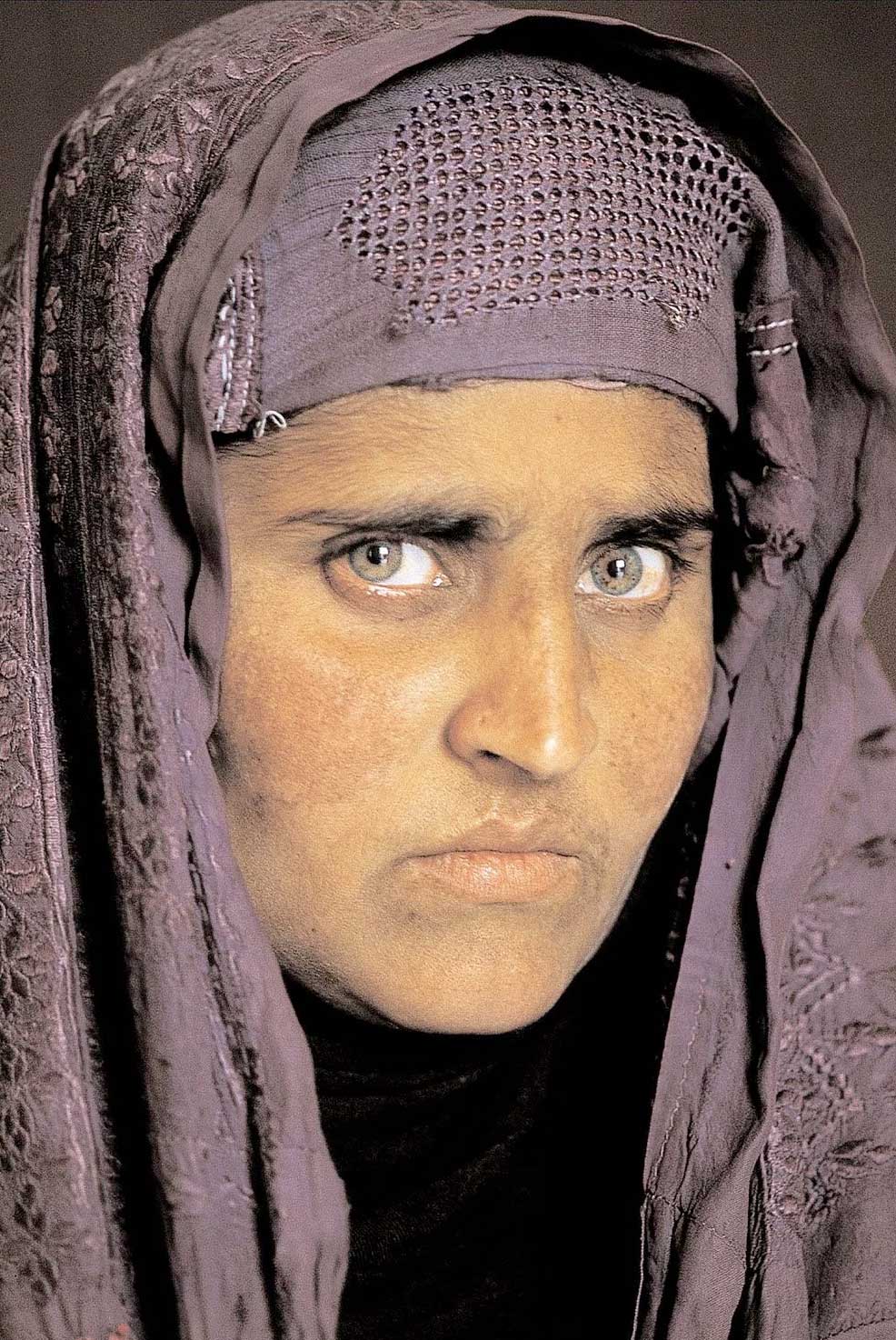 June 1985: The image of a young Afghan woman with intense green eyes in a red headscarf makes the cover of the National Geographic Magazine. The portrait was taken in 1984 by the amazing photojournalist and visual storyteller Steve McCurry. Compared with Leonardo Da Vinci’s painting of Mona Lisa, the portrait has been called “the First World’s Third World Mona Lisa” and it became a symbol of refugee girl / woman in a distant camp.

January 2002: A National Geographic team traveled to Afghanistan, in a new attempt to locate the young woman who had become the most recognized photo in the history of National Geographic. Steve McCurry found out that the Nasir Bagh refugee camp in Pakistan

We do quality print over plastic bottle. Customers have become savvy; they know the different printing methods. In your career, you will see that large percentage of your customer have a love for a certain printing method. 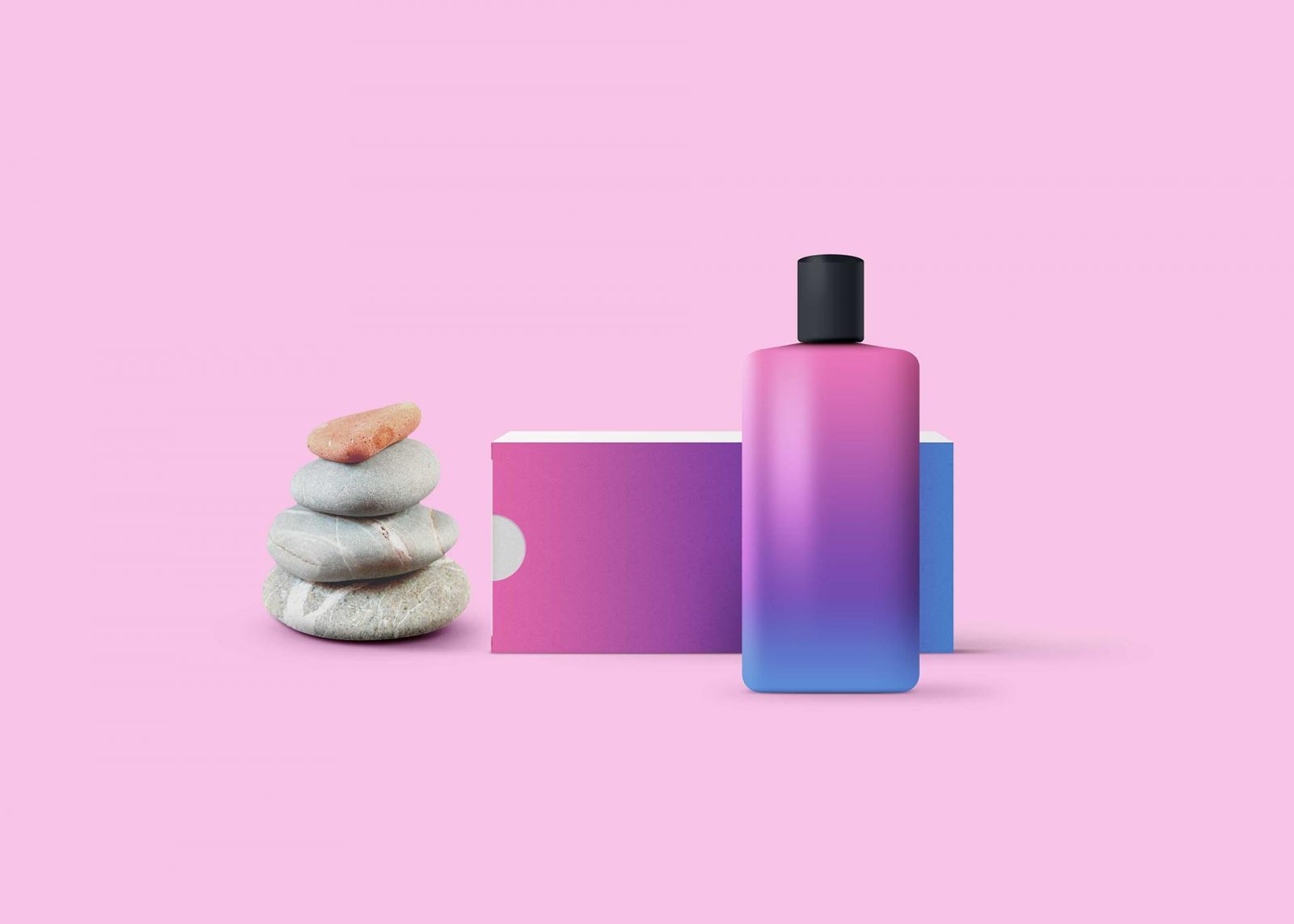 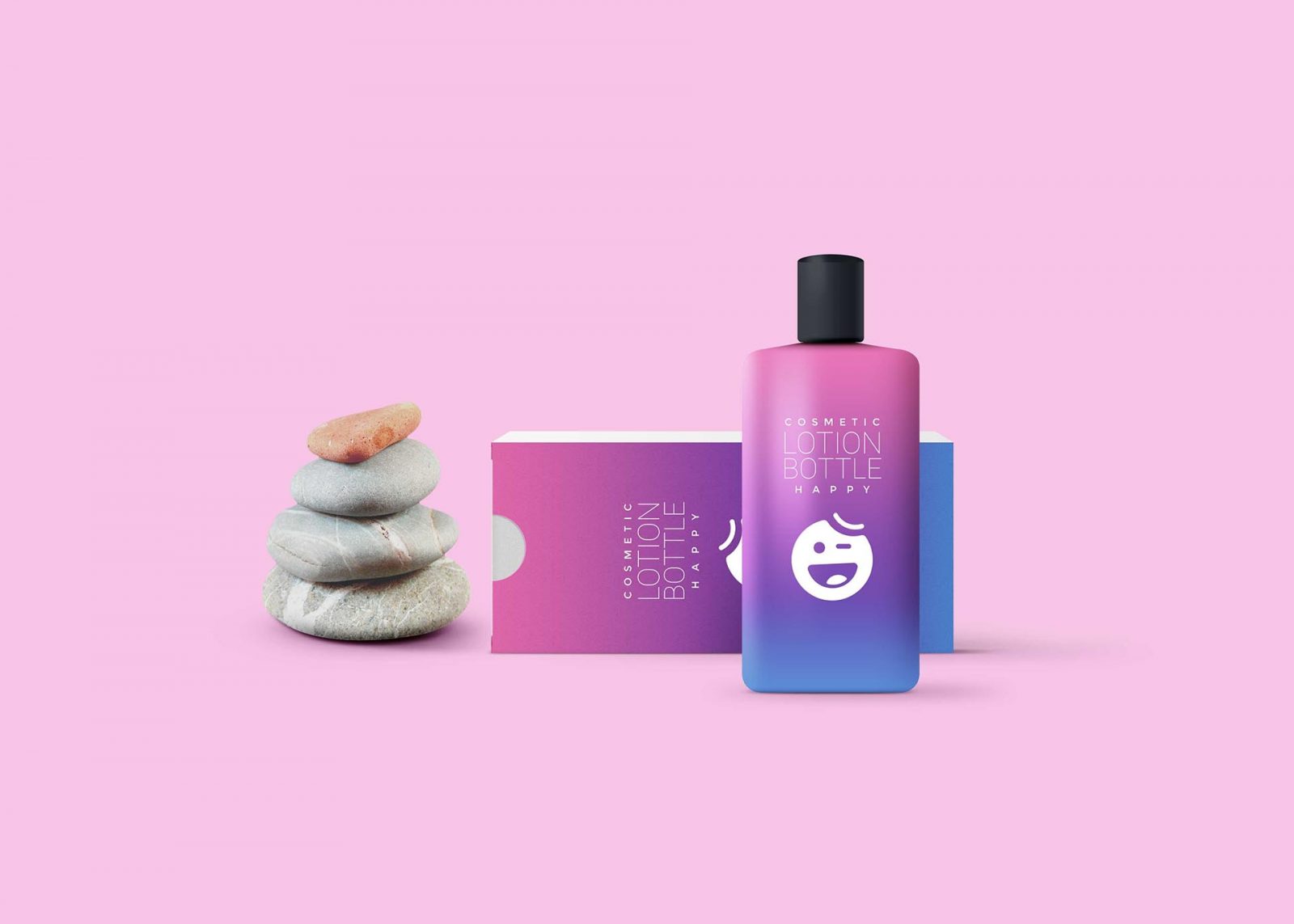 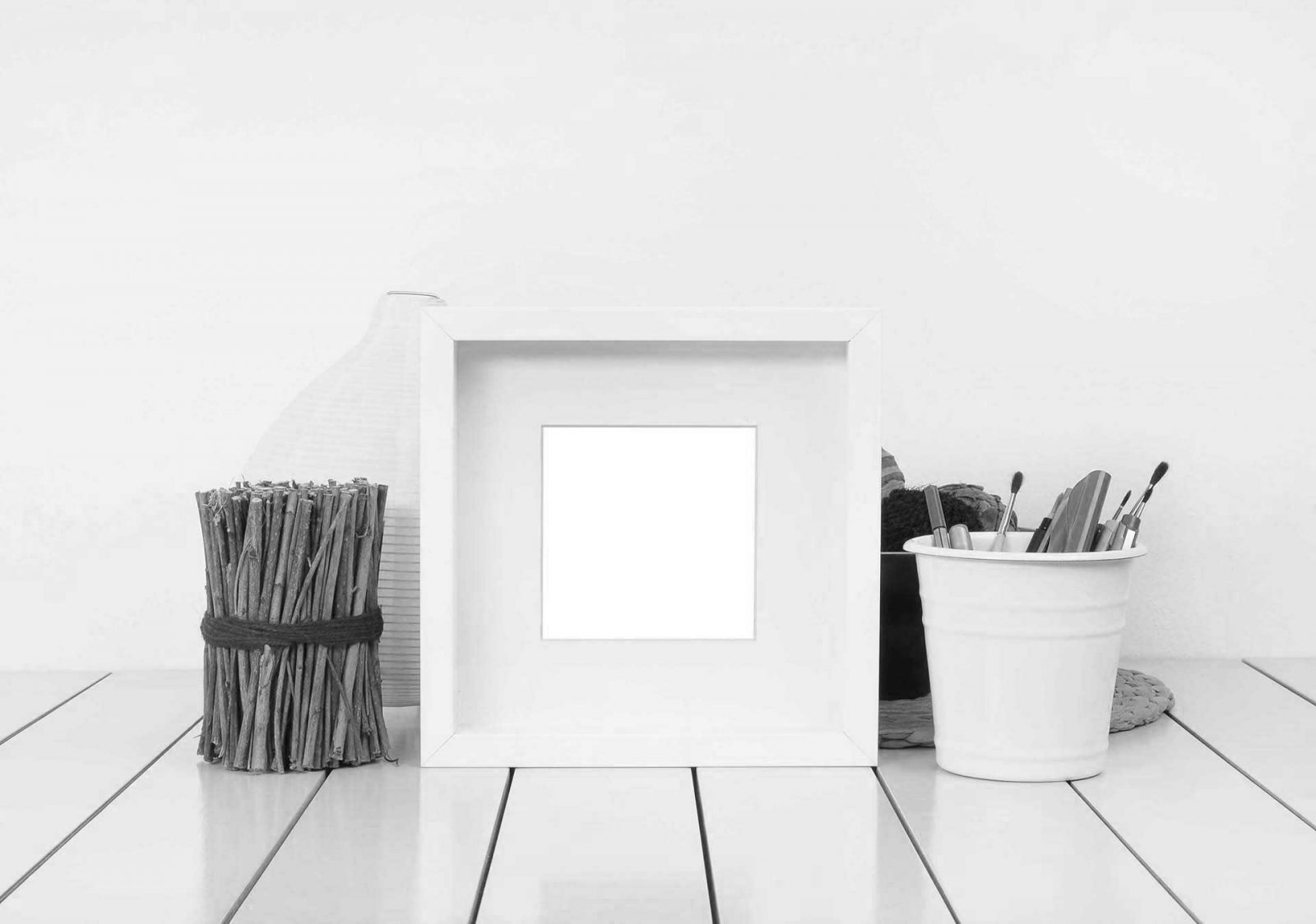 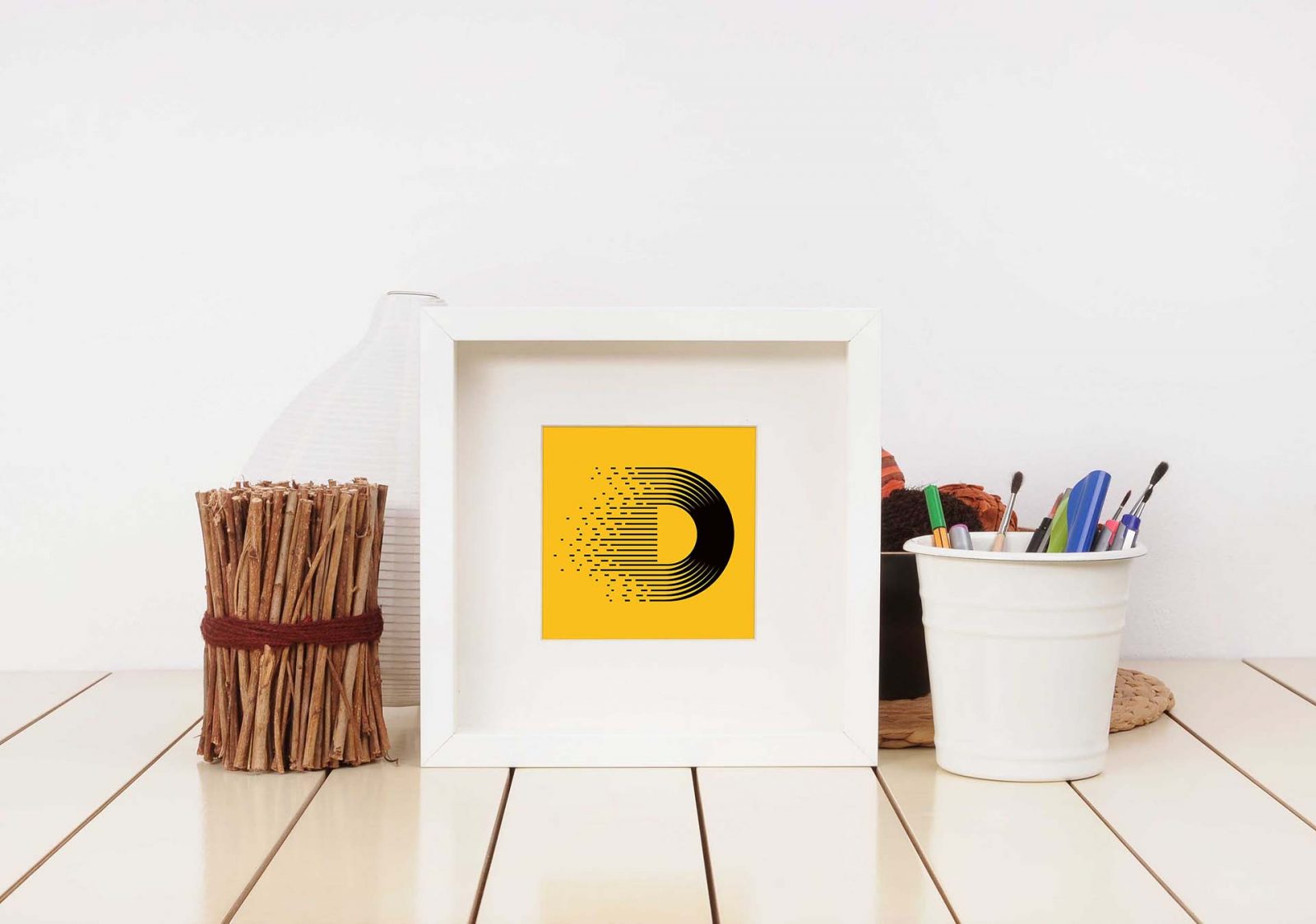 Simple photo editor couldn’t be easier to use. No complicated tools or confusing UI – just simple, straightforward tools that transform your photo. Simply drag your photo into the editor to get started. 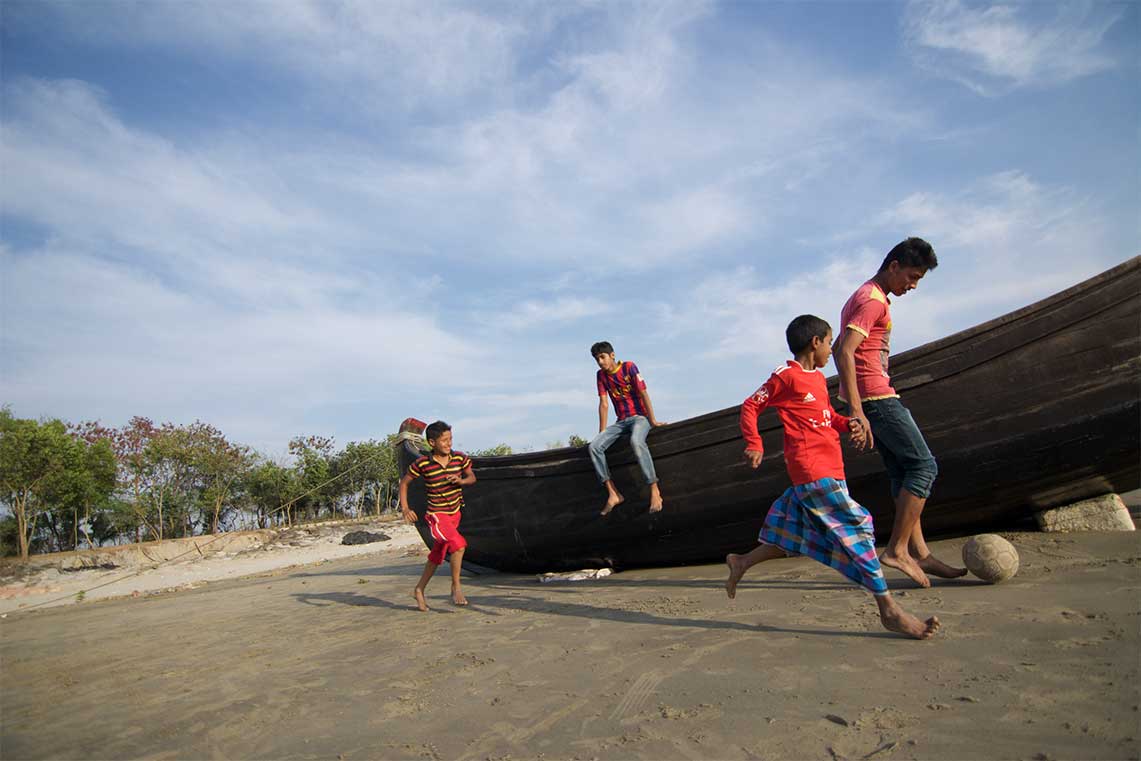 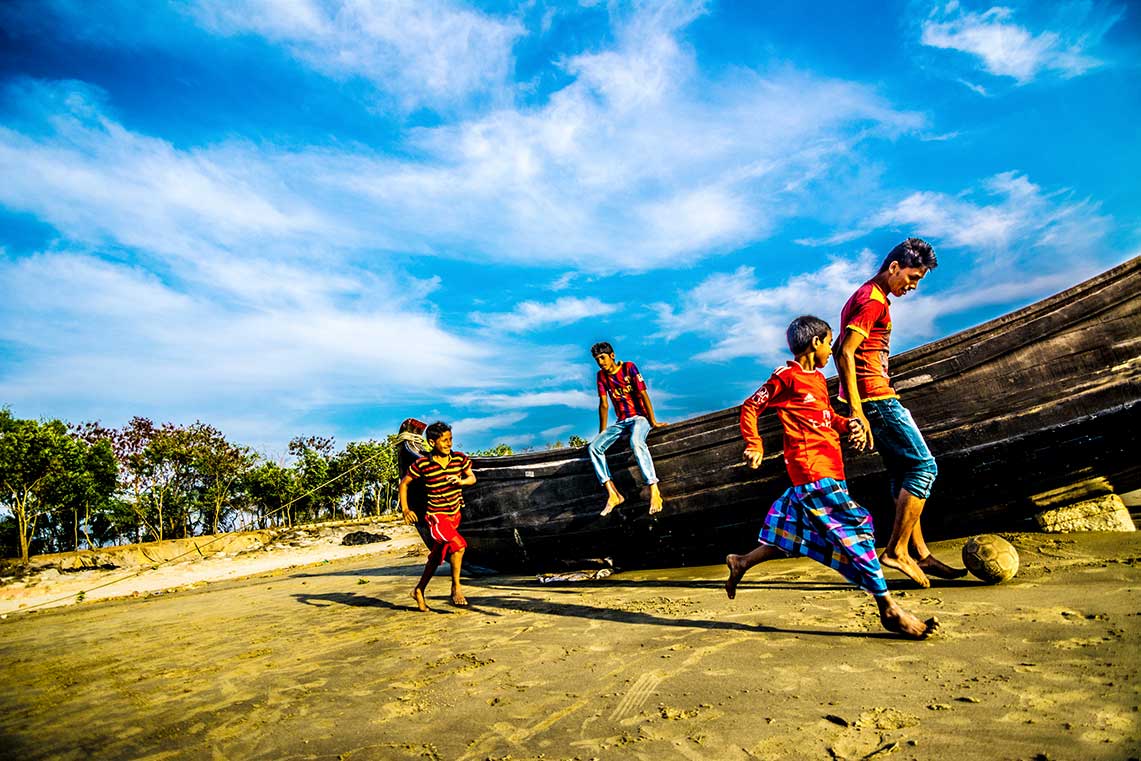 Never miss any feature updates or discounts again. Grab a whooping 25% discount on the pro version by subscribing below. And did we say, we will not spam you, ever.